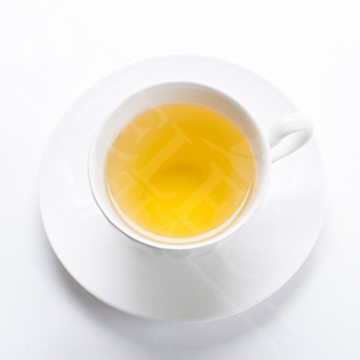 History & Health:
Also known as Siberian Ginseng, Eleuthero tea is originally from Asia and especially are known to Siberia, Japan, Philippines, Vietnam, and China. In traditional Chinese medicine, Eleuthero is known to emulate the characteristics of ginseng because of its ability to increase energy levels. Ancient Chinese herbalist Li Shih-Chen once said “I would rather have a handful of Eleuthero than a cartload of gold and jewels,” which helps to reinforce the importance of Eleuthero Tea and its wonderful healing capabilities. Other great herbal teas by Seelect Tea include Gotu Kola Tea, Organic Rose Hips Tea, and Sarsaparilla Tea.