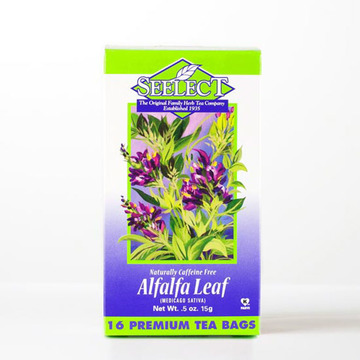 Known for its healing properties and a wealth of health benefits, this tea is soothing and comforting to the throat and also to the belly with a slight sweetness. Tea is vegan, gluten-free, and kosher.
ST-31001
4.25 4.25
$4.25